Dr. Gary Finkleman is a Fellow of the Royal College of Dentists of Canada. He received his D.M.D. in 2004 from the University of Manitoba graduating with the highest standing in Periodontics, Endodontics, and Orthodontics. After practicing general dentistry, Dr.Finkleman began his Post Graduate Program in Periodontics at the University of Toronto. He received his Masters of Science in Periodontology in 2009 with published research concerning oral health in long term care.

Dr. Finkleman has practiced Periodontology in Ontario, Saskatchewan, and Manitoba. He has also worked directly with general dentists providing a team approach to periodontal treatment in several large multi-practitioner practices. Dr. Finkleman has been a clinical instructor in Periodontology at the University of Toronto and the University of Manitoba. He is the co-director of the ITI (International Team for Implantology) study club for Manitoba. He has special interests in alveolar bone regeneration, soft tissue grafting, implant dentistry, and complex treatment planning. 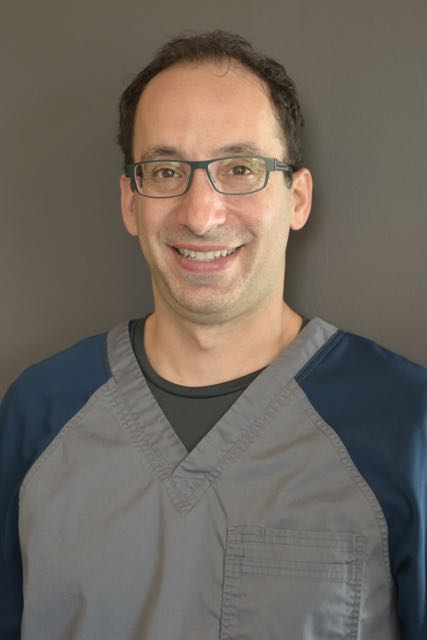 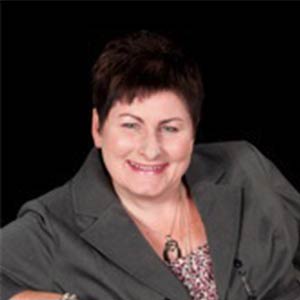 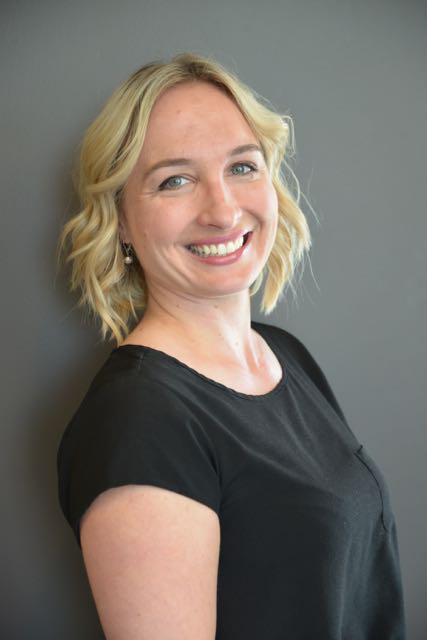 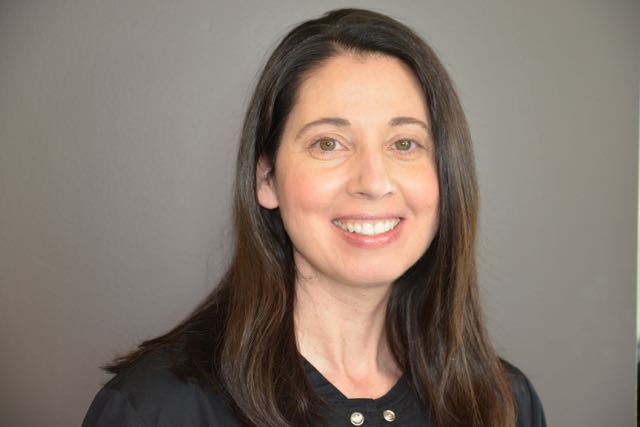 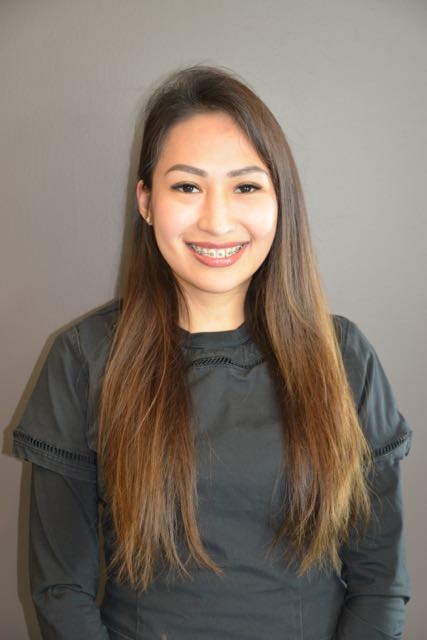 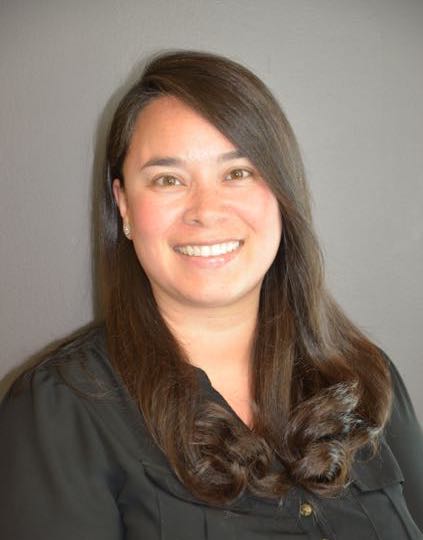